The Network currently has a membership of 455 members The NOWIP currently has a membership of 455 members including 23 Women Members of parliament, 52 Women councilors, and 61 previous women contestants at MP level, 20 women with disabilities, 22 youth women councilors, and 30 District women representatives, 54 upcoming potential and 193 enrolled young women aspiring leaders undergoing mentoring and is targeting 20,000 Women Politicians by 2021. The network also targets the recently elected women village council Chairpersons who form the National women Council.

The Network’s Vision is “To create a platform, where Women in Politics have amplified and empowered voices in Governance and Democracy” and the mission is “To enhance the potential of Uganda Women in Politics by providing network opportunities”. It has so far registered some achievements that include network growth, capacity building for women politicians and membership testimonies since its inception. 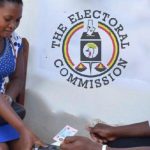 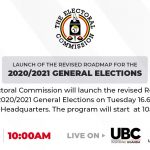 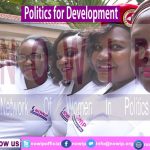